How to use Proton

Steam Play is announced by Valve in 2018, and according to their announcement:

Steam Play: a way for Steam users to access Windows, Mac and Linux versions of Steam games with a single purchase. More than 3000 of the games that have been added to Steam after that point have included Linux support, with more titles being added every day. Since then, we’ve continued to look for ways to make more titles easily accessible to Linux users.

Steam Play uses Proton to run Windows games on Linux, so these names are connected together.

Proton is a compatibility layer sponsored by Valve that is capable of running Windows games on Linux. Proton is a combination of WINE, DXVK, VKD3D, and FAudio.

WINE is a compatibility layer capable of running Windows applications on several POSIX-compliant operating systems, such as Linux, macOS, and BSD. Instead of simulating internal Windows logic like a virtual machine or emulator, Wine translates Windows API calls into POSIX calls on-the-fly, eliminating the performance and memory penalties of other methods and allowing you to cleanly integrate Windows applications into your desktop (desktop shortcuts, menu entries, and open-with entries).

DXVK is a Vulkan-based translation layer for Direct3D 9/10/11 which allows running 3D applications on Linux using Wine. DXVK is not a part of Wine, it is a separated project founded by Philip Rebohle, and later Joshua Ashton joined him to offer support for Direct3d 9 which was not supported before by DXVK, and they are both are hired by Valve to work on Proton.

VKD3D is a Vulkan based translation layer for Direct3D 12 which is used by default on WINE, and Proton. It is founded by Józef Kucia, WINE developer, who passed away in 2019 at the young age of 30 in an accident, then the development continued by Hans-Kristian Arntzen who later joined by Valve developers Philip Rebohle, and Joshua Ashton.

FAudio is an XAudio reimplementation that focuses solely on developing fully accurate DirectX Audio runtime libraries for the FNA project, including XAudio2, X3DAudio, XAPO, and XACT3. The project is founded by Ethan Lee.

Proton started with Proton 3.7 which is the same version of WINE that they used, then they updated it later to Proton 3.16 which is WINE 3.16 with additional patches that was not included in WINE, these patches have not included yet like proton_fs_hack, and FS_bypass_compositor

Warning
​ Proton 5.13 has a few issues that need to be fixed. Check this link for more information before using it » https://github.com/ValveSoftware/Proton/issues/4289
Notes

How to enable Proton on Steam

Proton is enabled only for supported titles which is a short list for officially supported games that are tested, and known to work without any issues, but you can enable Proton for all titles by going to Steam (menu) » Settings » Steam Play » Enable Steam Play for all other titles 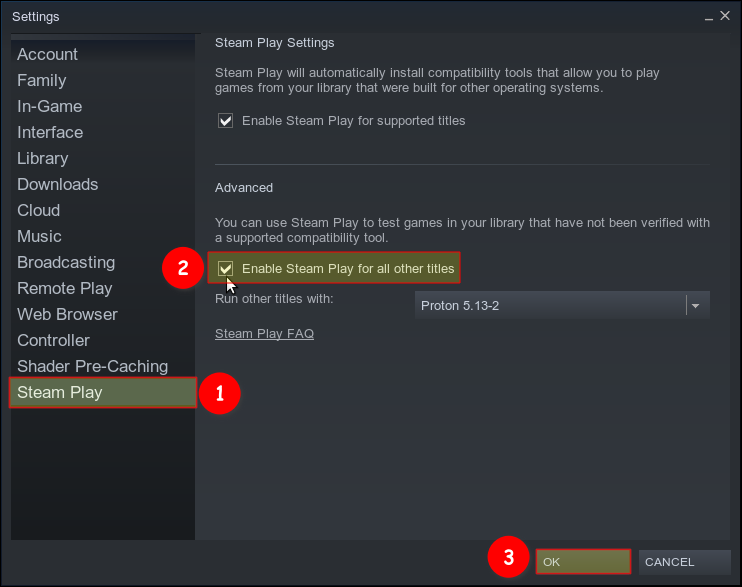 Now, you can install, and play any games that are available only for Windows.

How to add a non Steam game to your library

Games (menu) » Add a Non-Steam Game to My Library… 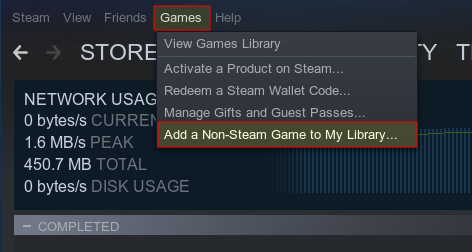 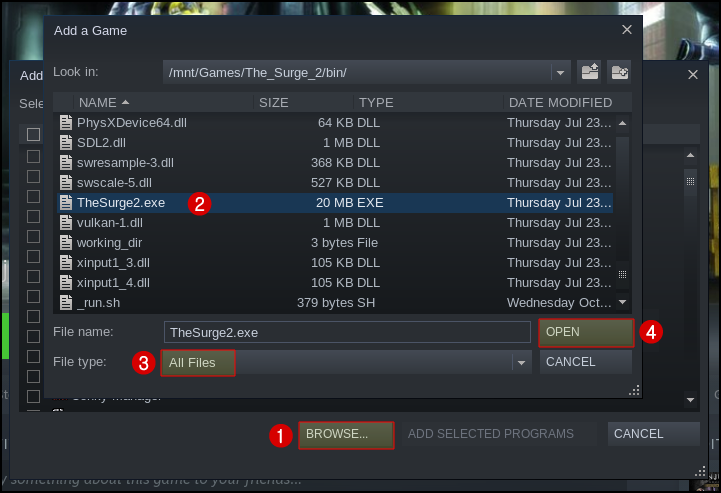 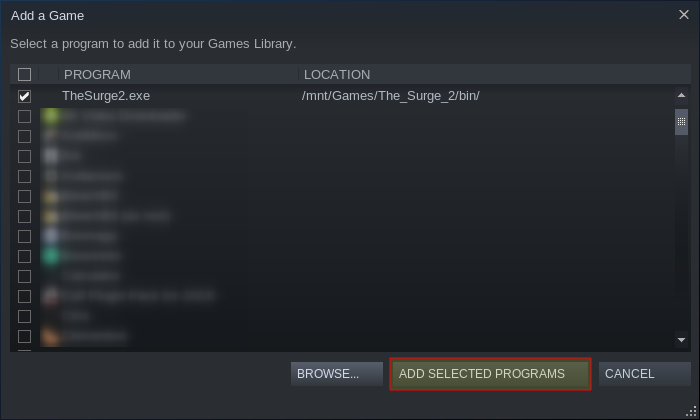 If the game has any spaces in the name of the folder of the game, you need to rename it, and replace the spaces with underscores. 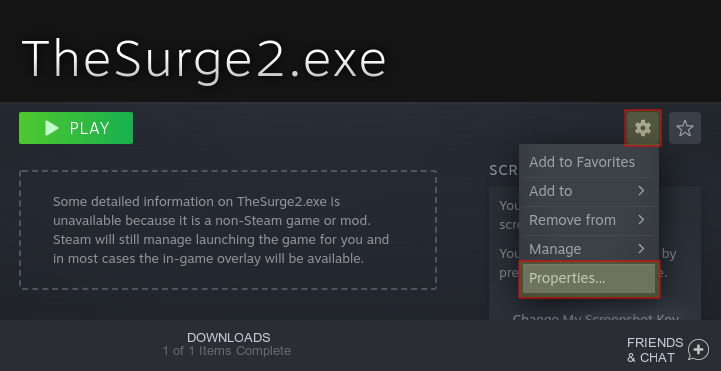 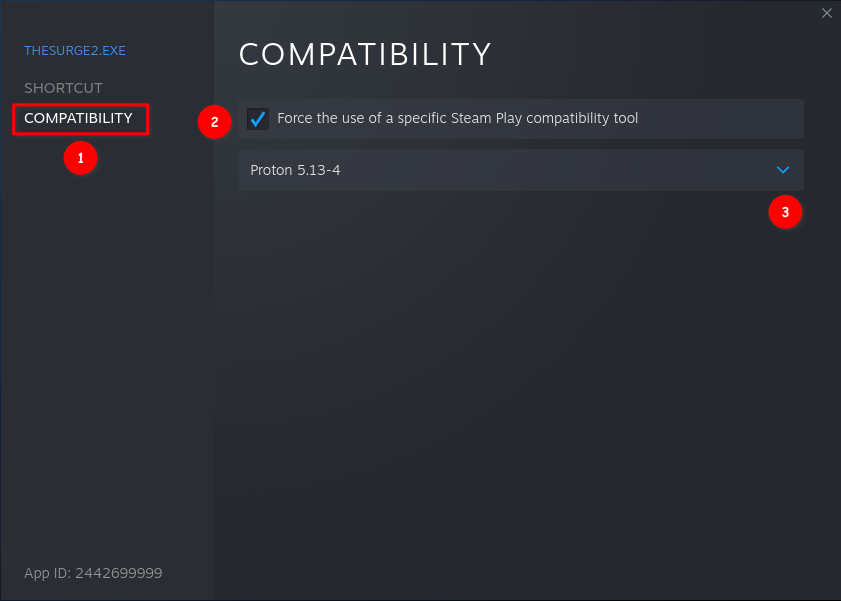 If you have any questions, write it down below, or you can contact me directly by my E-mail account.

If you want to get notified when we post a new content by adding our RSS feed to your feed list, or by joining our Telegram channel.